Canon shook up the camera world on Monday with its own version of a mirrorless camera featuring interchangeable lenses with the debut of the slim and versatile EOS M. Promoted as a digital video powerhouse, the new EOS is essentially a digital SLR camera shrunk into a smaller package. 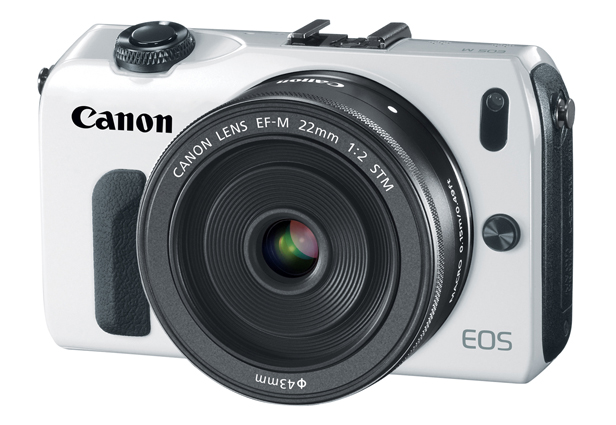 You may have heard of the Micro Four-Thirds cameras from the likes of Olympus and Panasonic, which are also mirrorless designs. Without the mechanical mirror system that’s a feature of DSLRs, they tend to be much more compact.

Canon aims to improve on the overall concept of the mirrorless camera in a couple of key ways: