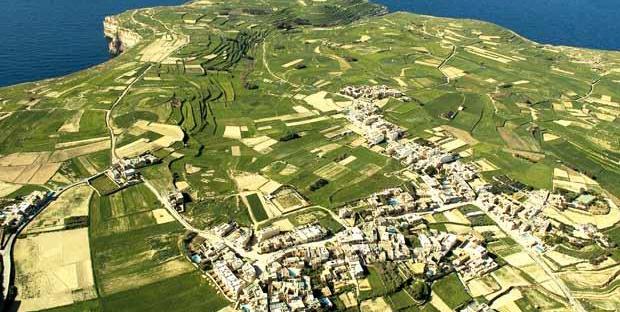 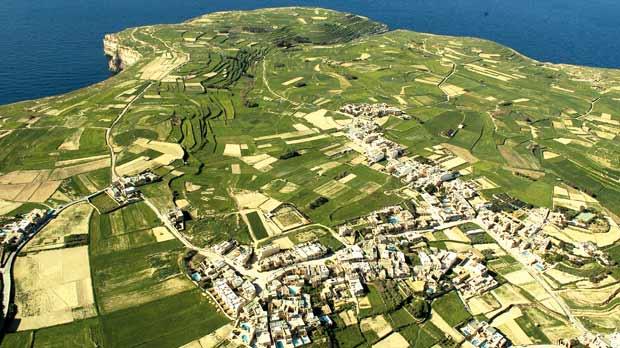 If you want to avoid becoming a victim of a natural disaster or of climate change, you could do no better than to live in Malta or Qatar, according to a new United Nations study which says these two small countries are the safest in the world.

The World Risk Report for 2011, conducted by the UN’s Institute for Environment and Human Security, is based on an index related to the exposure of countries to natural hazards and climate change, as well as social vulnerability.

It rates the island of Vanuatu in the Pacific as the most dangerous place in the world, with very high exposure to natural disasters and high social vulnerability.

If you lived on this island, your risk of falling victim to a natural disaster would be 32 per cent.

At the other end of the 173-country league of risk lie Malta and Qatar. Both have very low exposure to earthquakes, floods or rising sea levels and their societies and infrastructure are well-prepared to tackle such events, according to the report.

In Malta, the risk of becoming a victim of a natural disaster is 0.72 per cent while that of Qatar is just 0.02 per cent…

via Malta is ‘safest place on earth’ – timesofmalta.com.