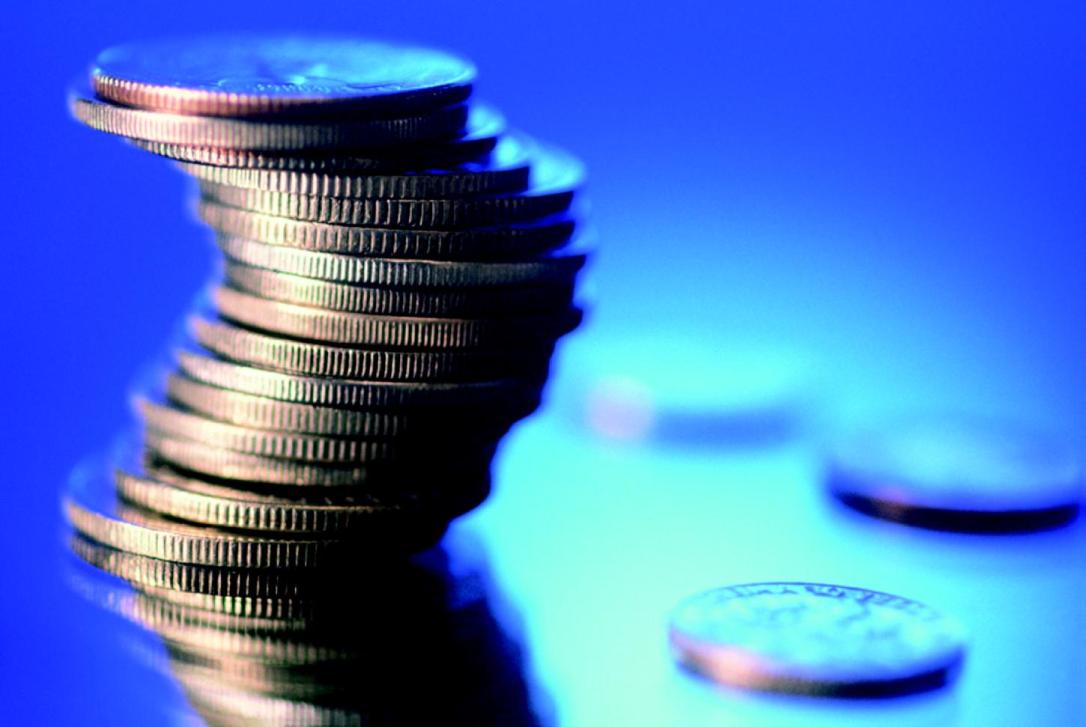 U.S. regulators directed five of the country’s biggest banks, including Bank of America Corp and Goldman Sachs Group Inc, to develop plans for staving off collapse if they faced serious problems, emphasizing that the banks could not count on government help.

The two-year-old program, which has been largely secret until now, is in addition to the “living wills” the banks crafted to help regulators dismantle them if they actually do fail. It shows how hard regulators are working to ensure that banks have plans for worst-case scenarios and can act rationally in times of distress.

Officials like Lehman Brothers former Chief Executive Dick Fuld have been criticized for having been too hesitant to take bold steps to solve their banks’ problems during the financial crisis.