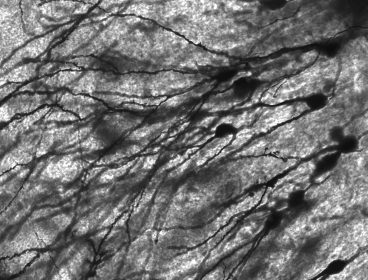 The brain has billions of neurons, arranged in complex circuits that allow us to perceive the world, control our movements and make decisions. Deciphering those circuits is critical to understanding how the brain works and what goes wrong in neurological disorders.

MIT neuroscientists have now taken a major step toward that goal. In a new paper appearing in the Aug. 9 issue of Nature, they report that two major classes of brain cells repress neural activity in specific mathematical ways: One type subtracts from overall activation, while the other divides it.