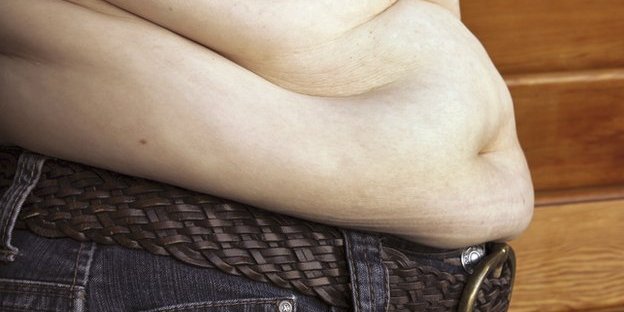 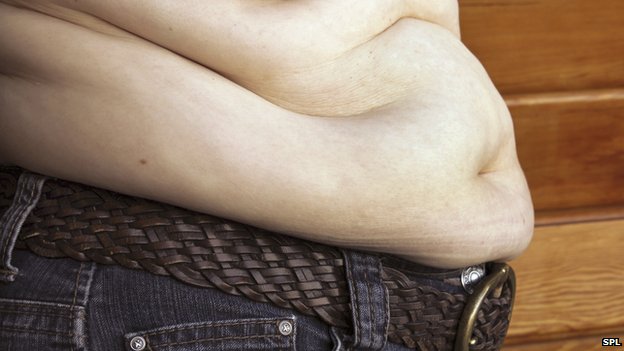 Fizzy drinks should be heavily taxed and junk food adverts banished until after the watershed, doctors have said, in a call for action over obesity.

The Academy of Medical Royal Colleges, which represents nearly every doctor in the UK, said ballooning waistlines already constituted a “huge crisis”. Its report said current measures were failing and called for unhealthy foods to be treated more like cigarettes. Industry leaders said the report added little to the debate on obesity. Doctors fear that a rising tide of obesity will pose dire health consequences for the nation.

A tax was needed to help “encourage people to drink more healthy drinks,” said Dr Aseem Malhotra Cardiologist. But Terry Jones, of industry body the Food and Drink Federation, said the report “seems to be a damp squib and to add little to an important debate”.

Dr Aseem Malhotra, a cardiologist who helped draw up the report, has noticed more and more of his patients are overweight and suffering from obesity related illnesses.

The Department of Health in England has a set up voluntary agreements with the food industry as part of its responsibility deal.

“Government is already helping people make healthier choices by working with industry to reduce fat, salt and sugar in foods and by giving children and families advice on how to eat well, get active, and live longer through Change4Life.”